Ready for Your
Complimentary Consultation? 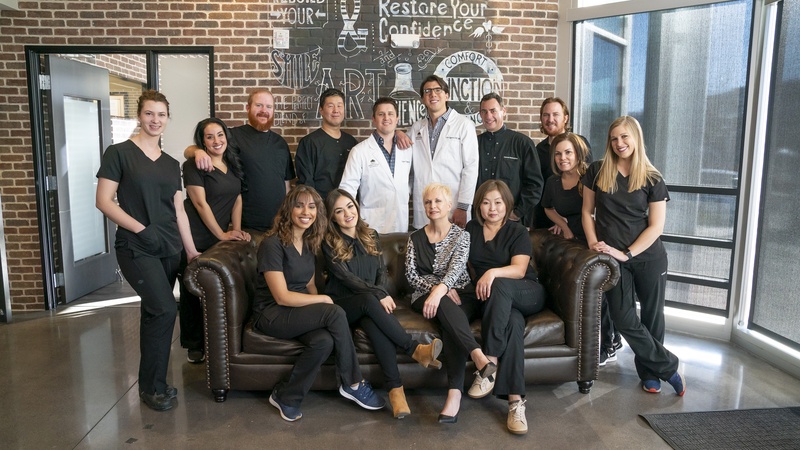 Dr. Taylor Goggins, Dr. Brian Aguirre and Dr. Anna Pitz manage a skilled team at Denver Restorative Dentistry. Our dental assistants, dental hygienists and front office team are highly trained to serve each patient to the best of our ability. From the time you come into our office, you’ll feel that our team is warm, welcoming and authentic with each patient interaction. We ensure that our dental team is knowledgeable and gentle when working with patients so we can give you an informed, comfortable experience. 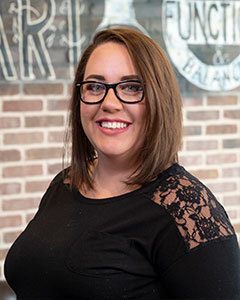 Felicia is a Colorado native and a middle child with two sisters. She owns a 10-year-old Shih Tzu named Mini Wini. She has played softball since the age of 8 and loves exploring what Colorado has to offer, camping in the summer and visiting local breweries year round. Felicia has a lot to add to the team with a myriad of experiences in running a newspaper, participating in choirs, being involved in community service and weight lifting. In High School she was voted class clown. 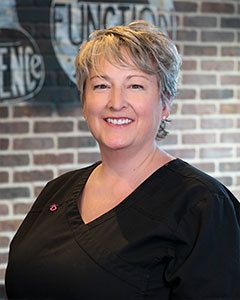 Christine graduated from Colorado Northwestern Community College in 1987. Just out of high school, she achieved the highest score on a national clinical board as the youngest in her class. Her love of dental hygiene and treating patients to the best of her ability are her reasons for going to work; the excellent work environment and camaraderie are the icing on the cake! Christine’s heroes are her mom and dad. Because her father was an airline mechanic, Christine has spent a lot of her life travelling. Naturally, she would love to possess the power of flight. Though, if she were invisible, she would take travelling to the next level by sneaking aboard a space shuttle. She is also an avid skier and pool player! 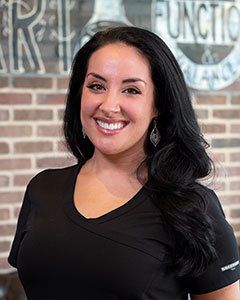 Sarah is a proud Colorado native. Her career in the dental field began in 2005, and she loves all the work she gets to do as a dental assistant. She brings positivity and professionalism to Denver Restorative Dentistry! Sarah enjoys camping, hiking, traveling and restoring old cars and motorcycles. She loves spending her time doing anything and everything with her family and friends, especially her amazing daughter Annibellah. 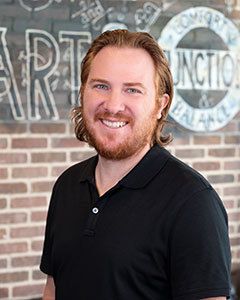 Zac’s background is in tech and smartphones; very different from dental. After earning an MBA from Texas A&M University, Zac spent 4 years as an expat in South Korea working for LG Electronics in the smartphone division. He then spent a while in New Jersey working for LG as a key member of the North America strategy and marketing team. He is the father of 3 beautiful girls and loves being in the mountains of Colorado. He is very excited to be part of the Denver Restorative Dentistry team.

Our prosthodontists and team offer complete dentistry in Broomfield, Colorado, and work with patients in the surrounding areas. Schedule your appointment online or by calling 303-586-1019 today.

Stay up to date with us on